To analyze the outcome of repeat repair of vesico-vaginal fistula following a failure.

Among the overall 81 operations analyzed, we had 31 repeat operations (37%) and 50 operations (63%) at first attempt. The success rates of closure of the fistula deteriorate with the number of attempts and vary from 88.2% at the first attempt, 76.9% at the second attempt, to 64.7% as from the third attempt. The result in terms of closing with continence also varies with the order of attempt with respective rates of 72.5%, 69.2% and 41.1% at the first, second and third attempts.

The result in terms of closing with continence of obstetric fistula surgery decreases with the number of surgical attempts. 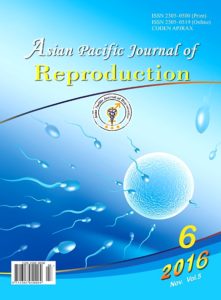