Knowledge, attitude and perception about obstetric fistula by Cameroonian women

This study seeks to identify what the women who live in Maroua Cameroon know and think about obstetric fistula.

The women who had no previous knowledge of it were generally the illiterate (41.7% compared to 18.8%). More than a third of the women who had an idea of the fistula do not know that there is a surgical treatment for it. Whether they had the previous information on fistula or received it from us, one-tenth of the women suggested that suicide was the solution to fistula where as one-third of the women suggested that a patient suffering from fistula should be isolated.

Illiteracy contributes significantly to the lack of knowledge of this affection. The population has a poor perception and a strong negative attitude towards obstetric fistula as they see isolation or suicide as the solution to it. 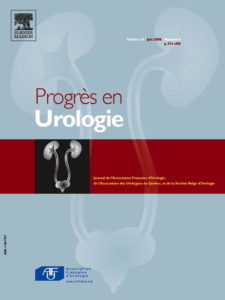