Obstetric fistula is among the leading causes of maternal mortality among the world’s poor. For too long wrongly considered a fatality, it is only in the last two decades that it has attracted attention and that prevention and treatment programs have been launched in various countries, mainly in Africa and Asia.

Obstetric fistula is a lesion induced during prolonged labor, during childbirth, when the child’s head is blocked in the small pelvis, compressing the tissues of the bladder.

When the child, most often dead, ends up being extracted, a communication appears between the urinary tract (or more rarely the rectum) and the vaginal wall: it is the vesico-vaginal or rectovaginal fistula. From then on, the woman, when she survived, will lose her urine, even her stools, day and night. Rejected by her husband and family, stigmatized by society, she will live a life of outcast, victim – as if she were guilty of it – of cultural prejudices, recluse and ashamed.

If she does not die from complications, she will survive in misery and abandonment. Obstetric fistula does not happen to wealthy women, generally better informed and followed by prenatal consultation, who can afford to arrive in time at a hospital where a caesarean will save the child’s life and avoid any risk of fistula . It happens to the poorest women, who cumulate handicaps, illiteracy, ancestral beliefs, lack of everything, escaping prenatal consultations which would allow to anticipate the difficulties to come and to benefit from a caesarean in time. They are going to give birth on their knees, in the hut where the spirit of the ancestors lives and often far, or even very far from their own homes, assisted by a matron who relies on God and on spirits.

Obstetric fistula happens to the poorest women who miss antenatal consultations and do not receive caesareans in time.

No longer present in the developed world at the beginning of the 20th century, so forgotten that it is no longer treated in medical school gynaecology teaching (except in Benin where it has recently been reintroduced), obstetric fistula is not only a very distressing condition for those affected by it, but is also widespread in Africa, Asia and the Pacific. 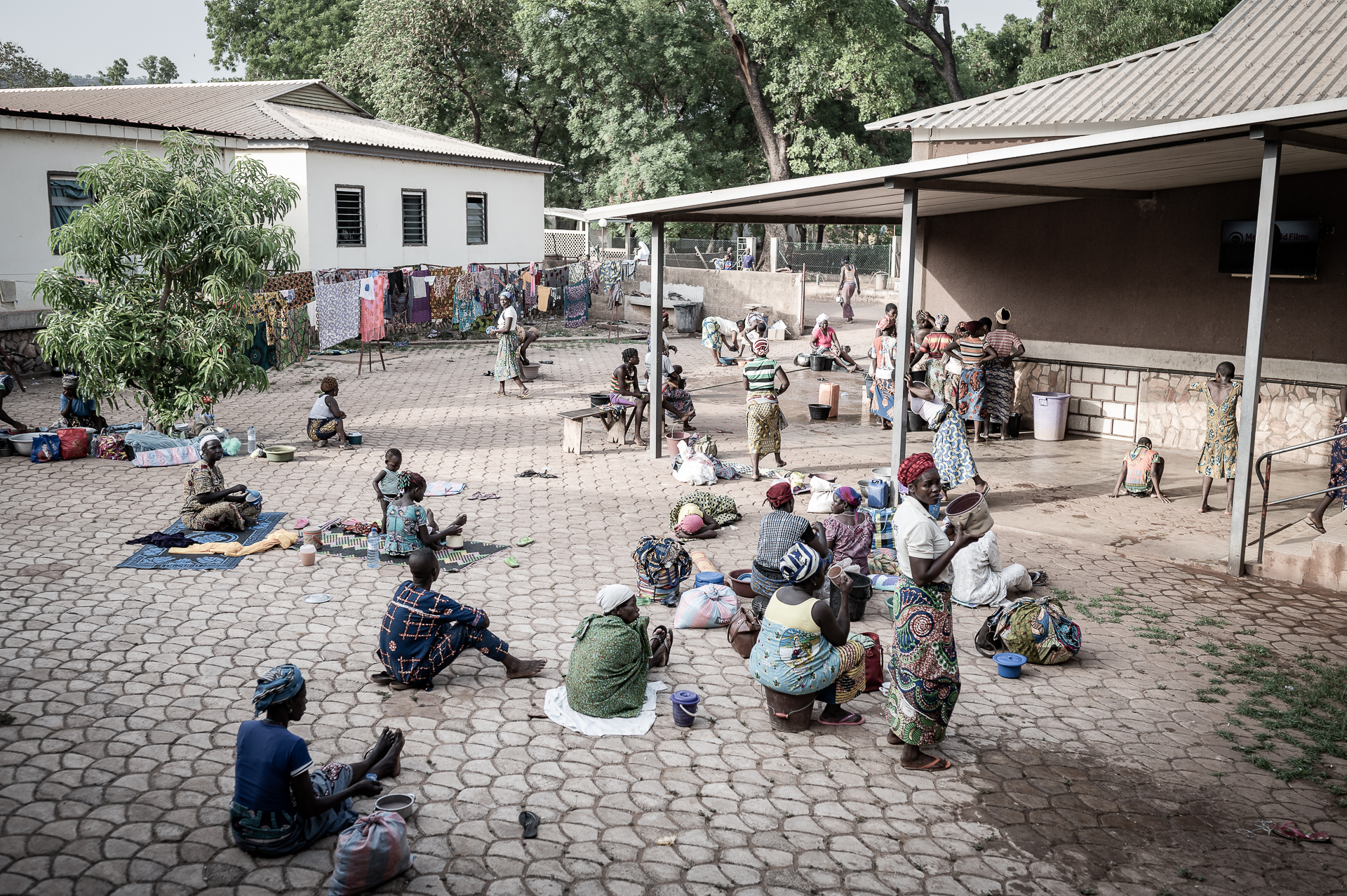