In the field, the constancy of the work of the NGO ESSOR, the linchpin of the Fistula Group in the field of sensitization, recruitment, reintegration, and more generally, patient support.

ESSOR is a local NGO operating in the north-western part of Benin, particularly in the departments of Atacora and Donga, which have 917,249 and 644,898 inhabitants respectively, out of a general population of 11,857,527 (2019). ESSOR was created in November 2005 in order to play its part on issues relating to health, education and the environment. In 2008, ESSOR joined the fight against obstetric fistula at the request of the Hôpital Saint Jean de Dieu in Tanguiéta and the GFMER Fistula Group programme in order to stimulate therapeutic demand in the face of the still little-known availability of care for women victims and communities.

Obstetric fistula is one of the public health problems to be solved in Benin as well as in other poor countries. In sub-Saharan Africa, 100,000 new women every year are affected by it and are confronted with social and family dramas ranging from abandonment, divorce and social exclusion. The challenge posed by obstetric fistula is a major one, and the actions implemented to eliminate it in Benin are based on an inclusive approach, in which Fistula Group is one of the key players, and on a national strategic plan focused on prevention, treatment and social rehabilitation.

At Hôpital Saint Jean de Dieu, where Fistula Group organizes 3 to 4 surgical missions every year under the leadership of Professor Charles-Henry ROCHAT and Fère Florent Dr GIAMBATISTA PRIULI, ESSOR, a pioneer NGO in the field in Benin, occupies a prominent place in the awareness, recruitment, support for the treatment, monitoring and social reintegration of women suffering from obstetric fistulas.

Hôpital Saint Jean de Dieu in Tanguiéta operates on average 100 women per year and treats 72% to 80% of cases nationwide.

With its essentially female core team of 2 sociologists and a nurse, it is upstream and downstream of medical care. It collaborates in the field with local actors such as community relays, health workers, village chiefs, community radios, local NGOs for the active search of motivated women for surgical repair at Tanguiéta Hospital. The latter operates on average 100 women per year and treats 72% to 80% of cases nationwide.

In an initial context marked by a great lack of knowledge about obstetric fistula, in the regions of Atacora and Donga, it was necessary to carry out in-depth work on the training of local actors and the sensitization of the population to improve knowledge of the disease. The role of the NGO continues with the care process at the Hospital, in which it participates in the preparation, organization and conduct of surgical missions through the mobilization, grouping, accommodation, catering and assistance of the women recruited (for administrative formalities, medical consultations, preoperative check-ups). Following the operations, Essor organizes a one-year follow-up at home and the social reintegration of the women treated. 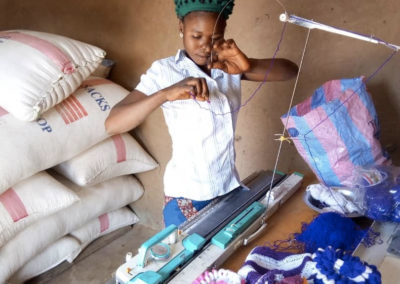 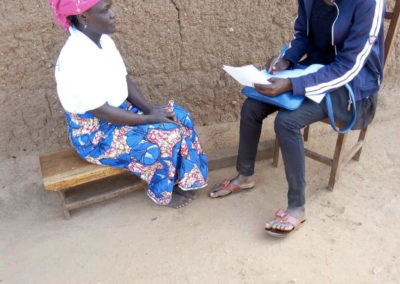 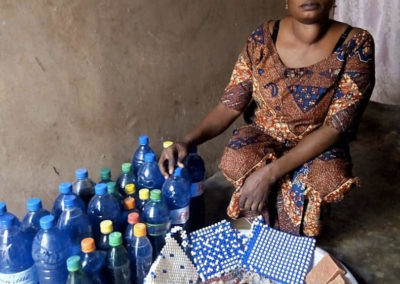 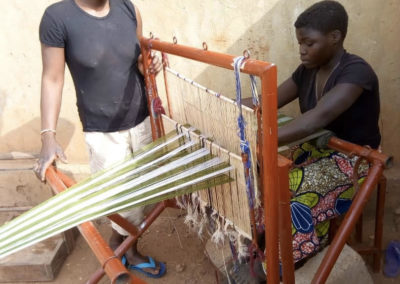 Support from the Claudine TALON Foundation for the reintegration component

The NGO also has the privilege of collaborating from 2017 with the Claudine TALON Foundation of the First Lady of Benin, which in addition to prevention actions and the support given to NGOs for the strengthening of screening, took into account the socio-economic reintegration component of healed women previously considered the weak link in the national strategy. To this end, a training center for weaving, knitting, beading and soap-making trades was set up in 2018 at the Biacou reception center for beneficiaries.

In light of the actions carried out, ESSOR can cite as results:

At national level, according to UNFPA, from January 2009 to December 2018, 1501 cases of obstetric fistula were detected; 1335 cases were operated on and 1069 cases were cured. 72.6% of these cases were treated at Tanguiéta Hospital.

After a long way towards the elimination of obstetric fistula in Benin, there is a better knowledge of the disease by women and populations, a strengthening of screening, treatment and socio-economic reintegration thanks to the involvement and synergy of NGOs and technical and financial partners. 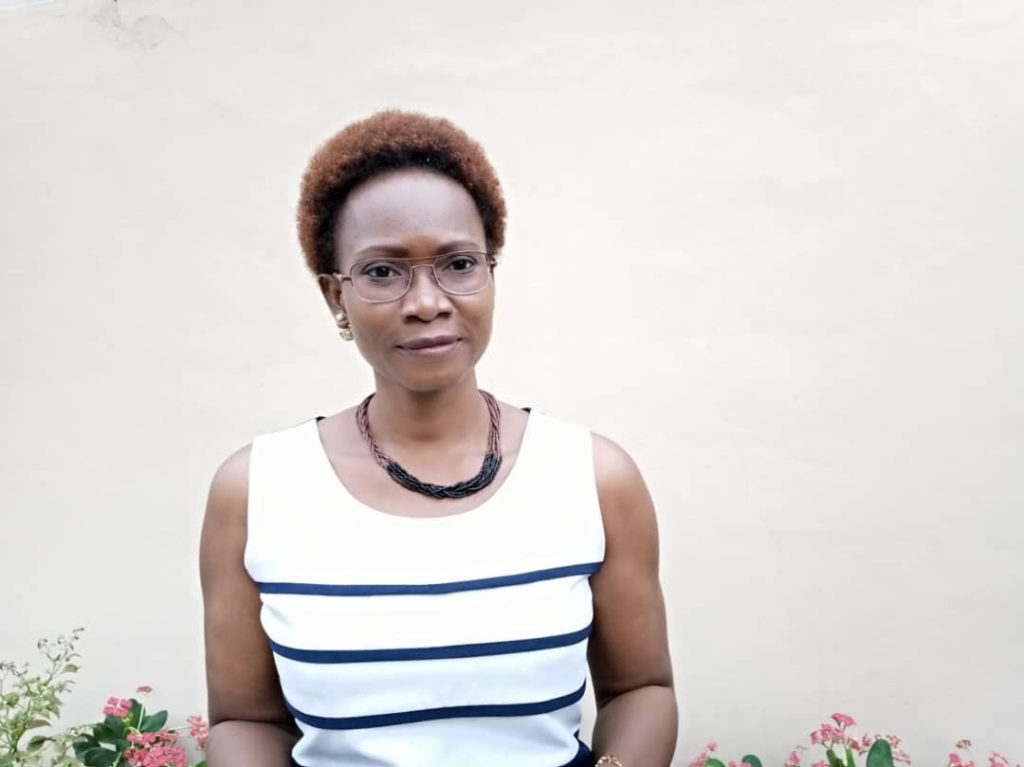 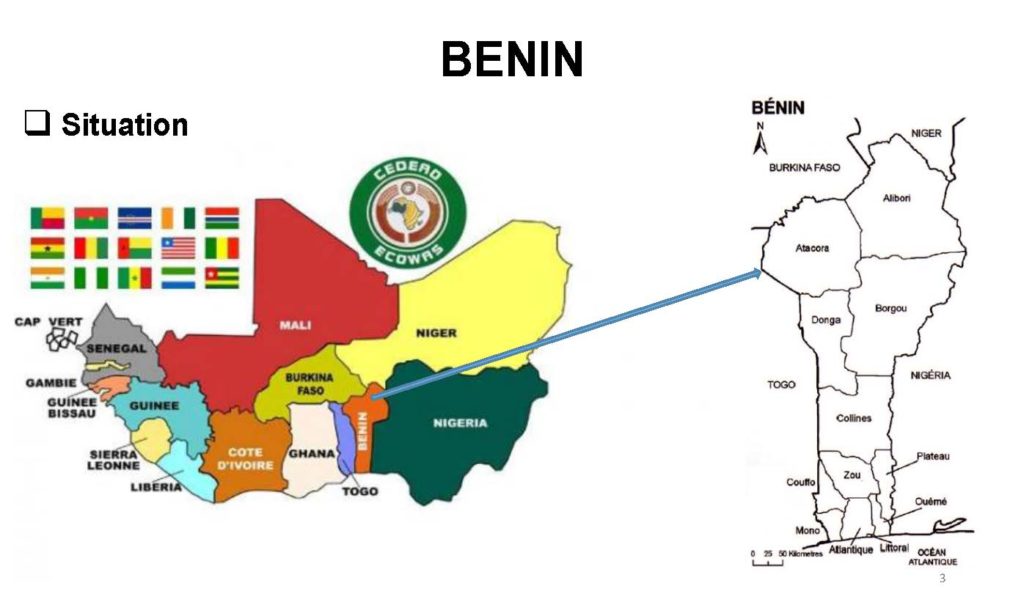